{Attempt to Get In Both Communities Through Racist White. There Relatives Came Around a Year Ago and We Could Not Believe Who They Were.! In The Stanton Community Center A Woman Arranged The Deal to Come Here and The House Was Taken Down. Her Position was Given by this Racist White Family Through The Benefit's I Have for Support. There Were Arrangement's We Have To Ahead Look Back and See How Much Damage was Done and How To End Any or All Deals We Feel Are Not Apart of The Industry Ahead}}

If Your One of Mine I Strongly Suggest You Create a Linkedin Account.

I Was Told The Only Way I Could See The Relationship is to Have an Account.

If Your Not Then the Account Will Place You Elsewhere Since They as in the Support are Elsewhere.

Do It and Keep The Support !!!

A Paid Account and Not to Have Grey Hair Would Be Even Better.

Asian's When I Was 23 Years Old Said 'WE NEVER COME OUT HERE WITH GREY HAIR' and the Person was a Supervisor. Since Then the DEAD WOMAN that Died Ill and Delusional has Hung Onto It.

She Isn't Capable of Letting It Go.

President vs Chairman of the Board.

King vs All of You !

The President's Representing in this Country Since 1963 All Have Been Put In Through a Chicano American King.

They Represented People in my Life But Remember Through a KING.

I Have Been Supported with 3 Kings in the Afterlife and Have Right to the Industry Control.

From Wikipedia, the free encyclopedia  (Redirected from American presidents)Jump to navigationJump to searchFor the 1999 C-SPAN series, see American Presidents: Life Portraits. For other uses, see President of the United States

JOHN F KENNEDY WAS OURS BUT I CAN'T SAY WHO IT WAS IN MY BACKGOUND HE WAS REPRESENTING. ALL THE REST I CAN TELL YOU WHO THEY WERE.

Ahead Coming is a Mexican American President.

The Kings are Assisting Me With This and People in the Know have Been Told.

Majority in Country is Latino, Mexican or Hispanic and Will Be Voted In.

I Demanded From All Above and Kings Obviously it's Put on My Name to Represent Me in my Life and Heritage !!! 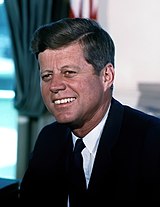 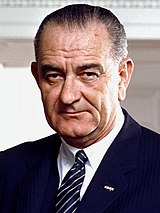 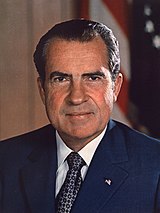 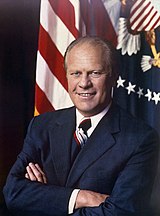 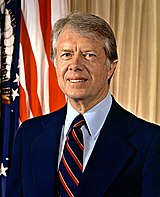 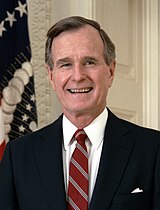 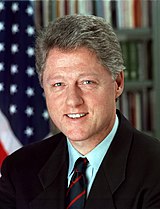 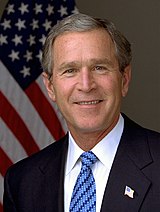 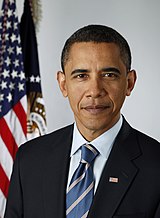 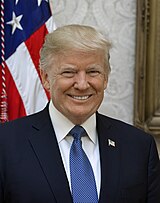 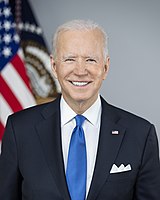 A Sargent Dismissed in Corruption Still Wearing The Uniform.

An Informant He Takes Care of With a Sick Profile.

A Complaint Against Him with The Office of Independent Review From The Right of Industry Owner Himself.

The Call in Response !!!

Read The Page and Don't Be Consumed By Them. Click Here !